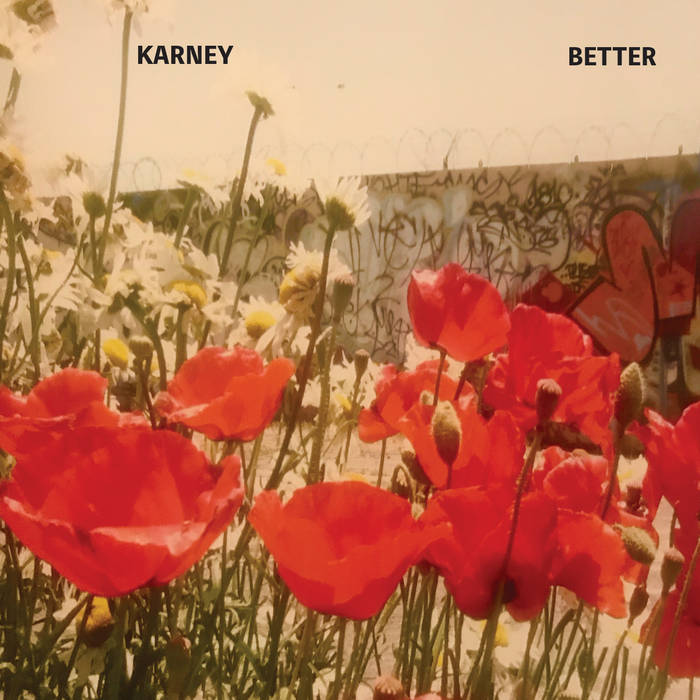 “Better" is a collection of new songs, a remix, and a redo of one of Karney’s favorite Led Zeppelin songs ‘Ramble On’. Her last released received very good airplay on Triple-A and Americana radio stations. Karney performs in the San Francisco Bay Area and Pacific Northwest. Inspiration, obsession, and constant chaos in the news are the motivators for these new songs. How can a social justice songwriter stay silent during these trying times? The answer is she can’t. The title song ‘Better’ shifts focus to the positive and offers the listener an uplifting message of hope and courage.

Over the past 20 years Karney has been releasing music as a true independent artist. She started her own label in the 1990’s and released 3 full length albums and 2 EPs of original music. Her earlier albums included many well-known Bay Area musicians and in 2010 she began forming the Karney Band, which has been performing all over the Bay Area and throughout California for the past 5 or 6 years. ... more

Bandcamp Daily  your guide to the world of Bandcamp

Featured sounds from Fly Lo and Ahmed Idris, plus Mother Nature hops on to drop off new project